“A movie that costs only $1.6 million doesn’t have to be a cultural event
to turn a profit”

JC (Alexander Polli) is a B.A.S.E. Jumper, a global playboy who lives his life quite literally on the edge, pursuing man’s greatest dream – to fly. When a jump goes wrong, that dream is violently shattered. Haunted by the event, JC is drawn to his best friend’s lover, ASH (Julie Dray), as he pushes himself harder than ever before – flying lower, closer, faster and recording every moment on film. Soon JC’s dark descent threatens not only his own life but the lives of all those around him. BASE follows a man over the edge and watches him fall.

PUDSEY THE DOG: THE MOVIE (COMPLETED)

A family adventure following cheeky London stray Pudsey, a dog who is quite happy being a lone ranger, looking out for number one. But all that begins to change when he meets siblings Molly (Izzy Meikle-Small), George (Spike White) and Tommy (Malachy Knights).

After the death of their dad, their mom Gail (Jessica Hynes) is relocating the family to the sleepy village of Chuffington. After a near miss in the care of a crazy neighbour Pudsey inadvertently tags along – much to the dismay of their new landlord, Mr. Thorne (John Sessions). As Pudsey starts to settle in with the family and realize what he was missing as a solo act, he stumbles across Thorne’s evil plan to redevelop their land and must race to save both the family home and the rest of the village! 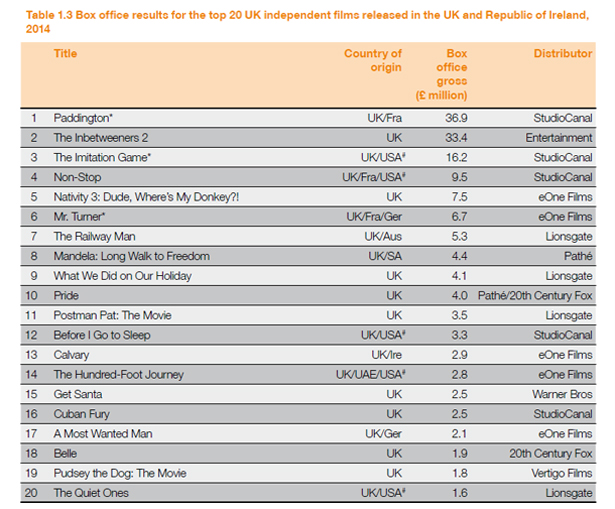